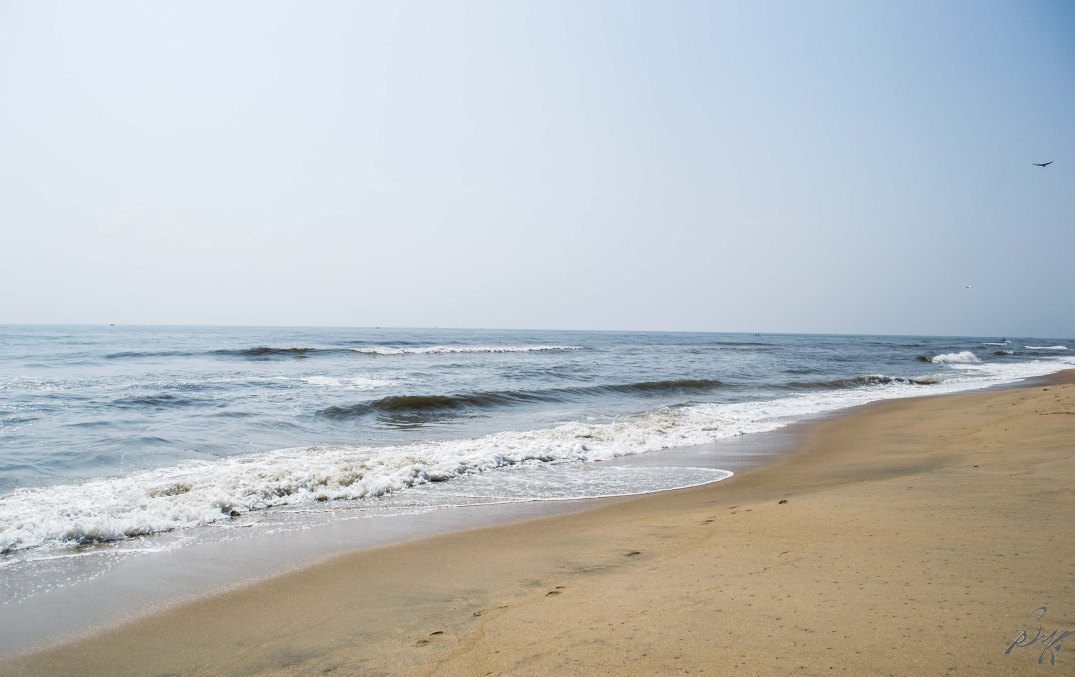 This is a standard bulb.

Nothing remarkable about it. It does its daily job of getting shocked and lighting up in awe. Simple, standard bulb. So what was so remarkable done to it, and what led to the doing, that it received wide fame? If you are curious, about the bulb and the photographs contained within, read on.
It all began on a winter morning when I was bored at home. Without much of chores to attend to, and college being some time away, I had ample time to utilize it in persuing random thoughts. The outcome of one such thought trail were these, the shell and the filament.

While I  was shooting them, couple of my  friends were certain that i had gone nuts. Cmon, honestly, how many people in your knowledge buy bulbs to open them up and shoot the filament burn? In my part of the world, the number is very limited. Anyway, I was too bored to even bother about his judgements and went ahead. Post the shots, i was in total awe with the burning filament shots ( in case you didnt see the posts, go see them, they do have good shots). I put them up for some competitions too, didnt yeild much results though. Anyway, forgot about them and they were filed away.
Skip forward couple of months. There comes along a contest of sorts where I had to write about letting go of the past and rising up. That was the first time, the rest of the bulb, the shell came into view and consideration. I liked the idea of rising up, depicted by the photo, and hence, that is what it got called since then. Fast forward, a few more months, IIT Chennai hosts an annual fest, Saarang in January. Rise up, was my entry for the online photo competition. And, it was a winner.
I ended up with a 500px upgrade code and one more piece of serious enviable stuff. But, before that, a few glimpses of chennai. 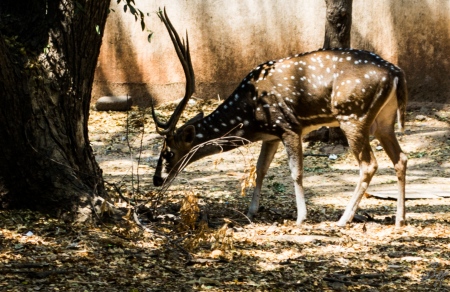 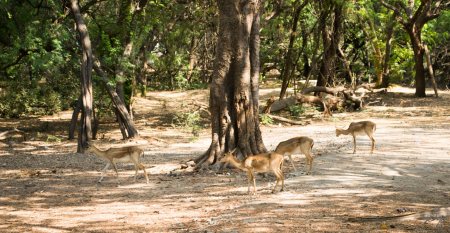 Am I happy? Yup. Am i grinning and bragging? Hell yes!!
So, as a thank you note, I am thankful to the ones who made fun of the effort I had put in for the shots and the ones who made me think in a creative representation of the photo.
Assignments and exams have me buried under a pile of homeworks, new posts shall be coming up soon.
Cheers.

8 thoughts on “A Bulb’s story”

One of the best sunsets ever!
C'mon! Let's play!
A #valentinesday done quite right! Happy her, Happy us :)
The #peaceful and #serene beach of #Tajpur.