I had become quite restless at the lack of what I perceived as apt content for a blog post and it was making me jittery. A text out of the blue from dear old Subhanjana asking about Sassoon Docks was the best thing that happened a couple of days back. I realized that it had been more than a year, here in Mumbai, and I was yet to pay one of the largest fish market of the place and the first wet dock of Mumbai a visit. I called up Haldar if she would be interested to join in, and she was. So, Sunday was the planned day.

Information was that one must get to the docks as early as first light to get the fishing trawlers coming in and fishes being unloaded. Since, we had to travel by train and cab to the docks, we were late, and did not get those shots.

What we got were shots of the fishing auctions and the market, with all the chaos and hustle bustle. Enjoy. 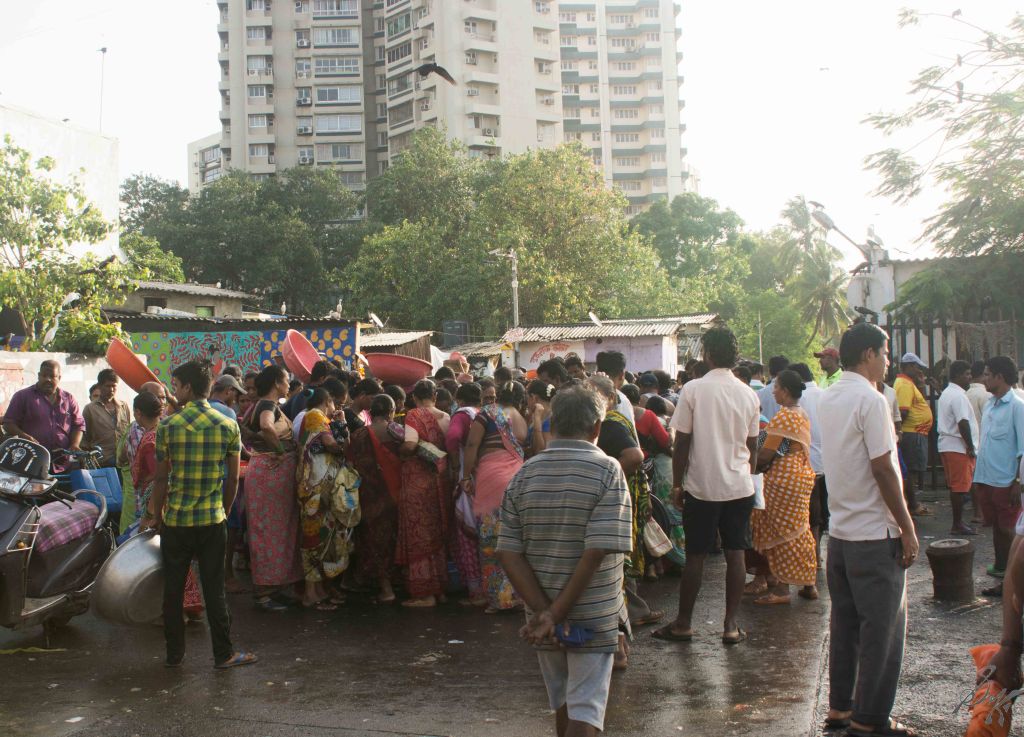 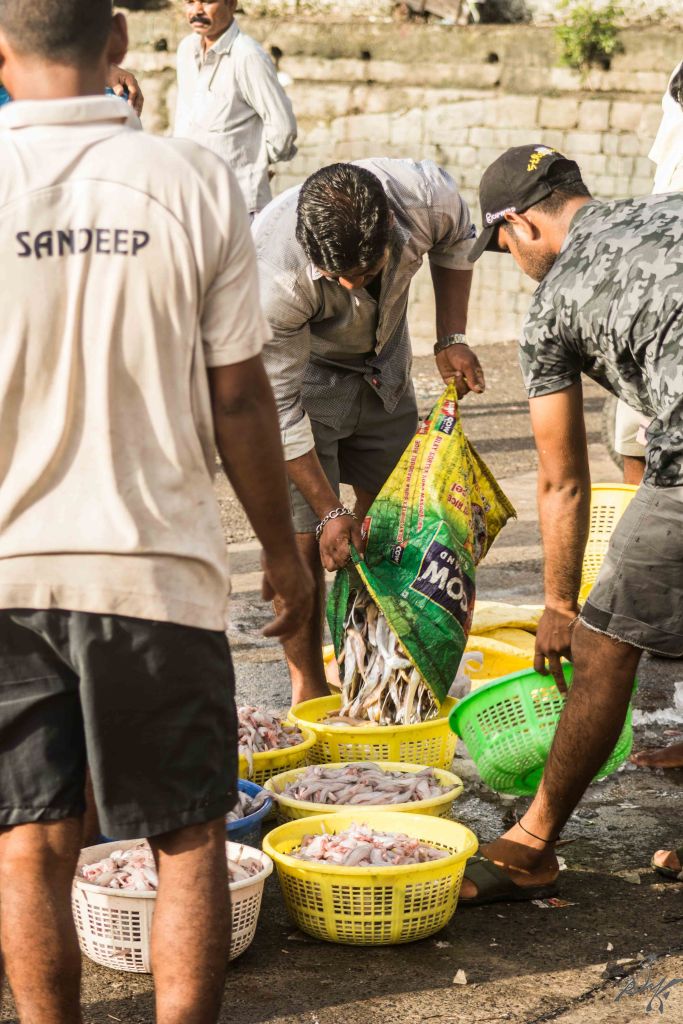 As we were walking about taking photos, this lady in the following photos took interest in showing off her merchandises. She also showcased the octopuses. Live octopuses. We were quite excited 🙂

Sassoon Docks is also famous for the street art one can find in the location. It was the site for a street art exhibition in November, 2017. There is an art exhibition centre at the docks, which were not open when we were there, so, we shot the walls. 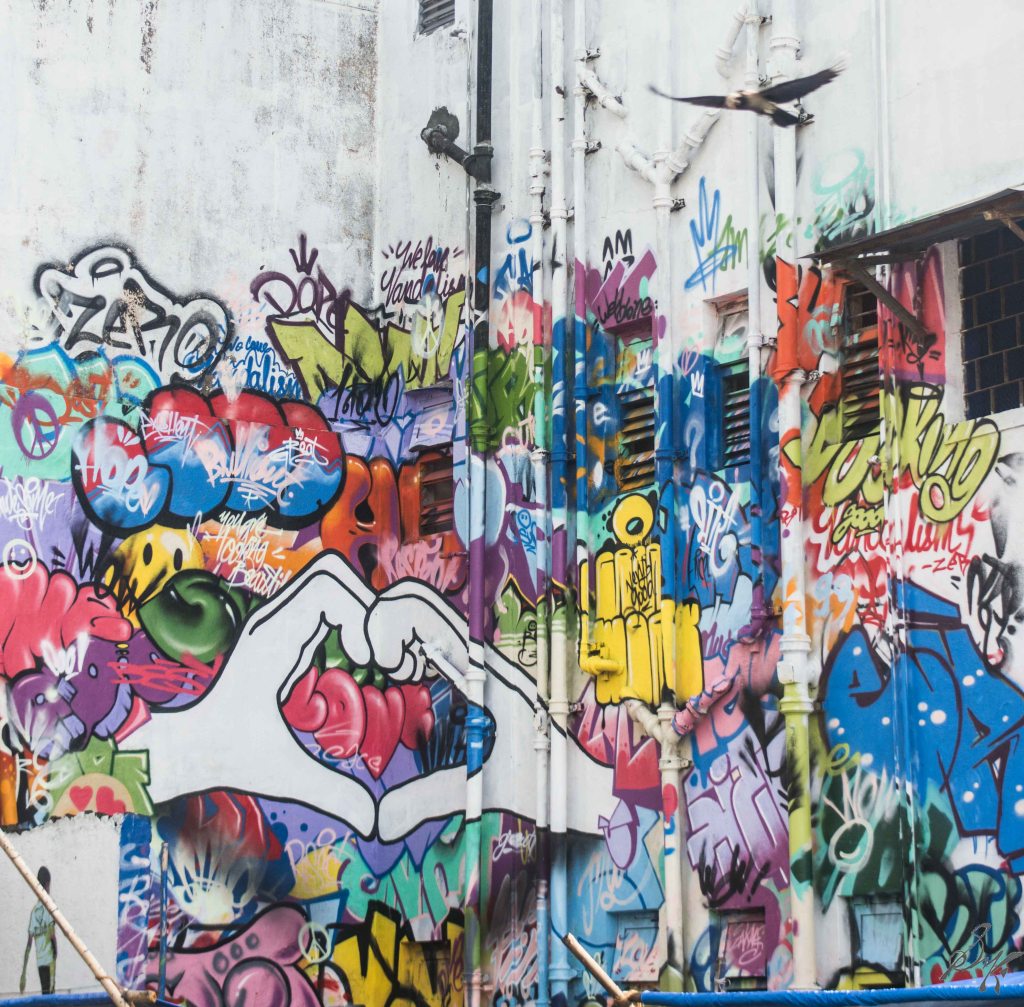 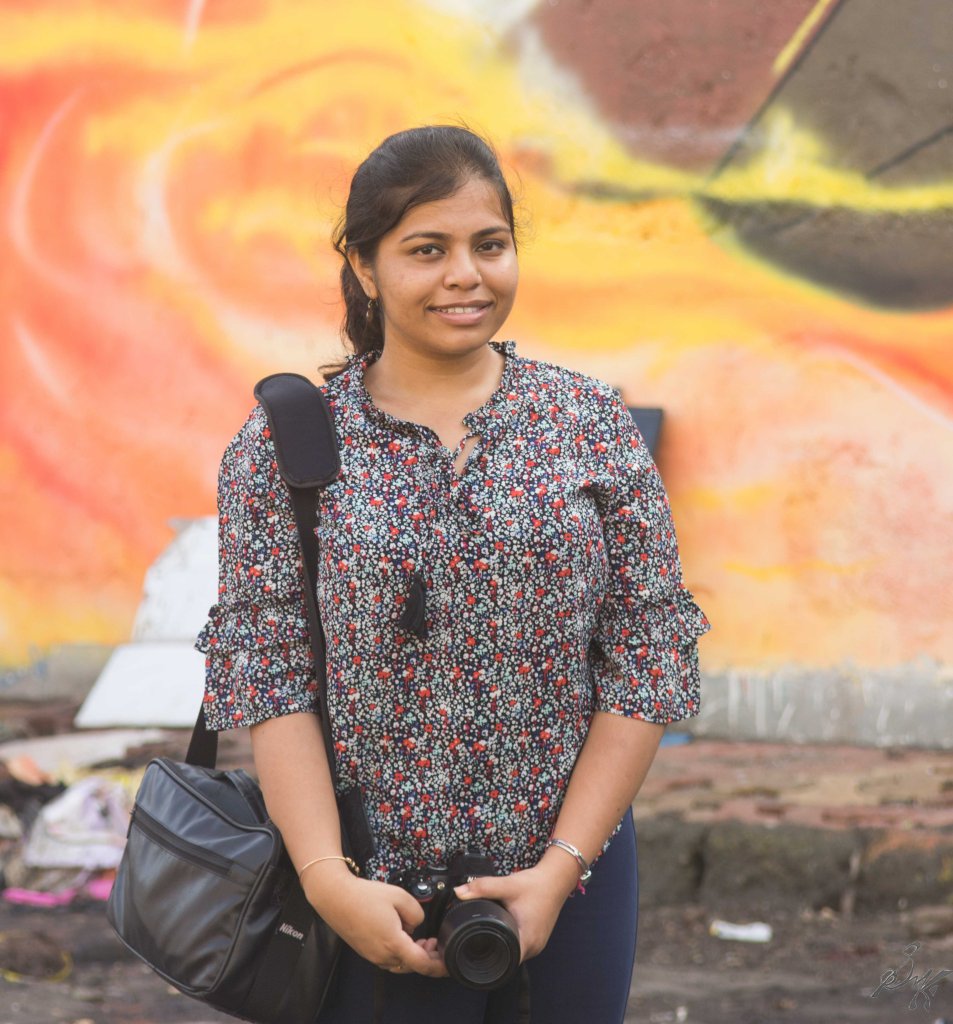 As we walked out of the place, I noticed a crow, flying with a fish in its mouth. Lens cap was off already. In one fluid motion, the camera was switched on, tracked the crow and let the continuous high mode fire.
Behold the result:

I am mighty impressed by the auto focus system of the Nikon D7200. Am yet to fully understand and use the 3D focussing system properly on the camera.

As we got to Churchgate station, a piece of art caught my eye. 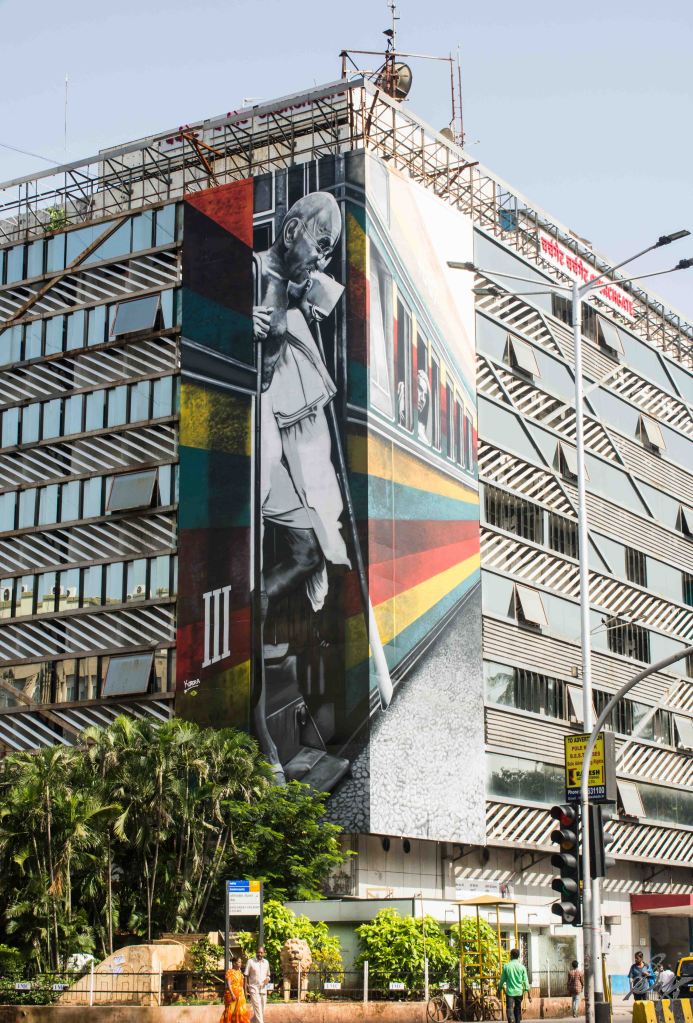 Apparently similar installations shall be done in other stations too. That shall be something to look forward to.